* Abstract: My contention here is to argue  that Wittgenstein’s semantic point on reification could meet the marxist anaysis of the tendency to reification at a socio-political level. According to my view, a diagnosis of « semantic alienation » of a Wittgensteinian-minded  philosopher could rather re-inforce an Adornian diagnosis of political reification, rather than contradict it. Although the absence of  language in Adorno’s conception  on one side, and the absence of a concept of « mediation » in Wittgenstein, make the confrontation difficult, I argue in favor of  a social-critical view of Wittgenstein’s approach to praxis as a linguistic activity. Not only Wittgenstein has his own view on fetichization  (of “objects”)  as regards the relation of designation of objects by names and developed an interesting  critique of the “epistemological ritual”  of naming objects that has a strong political dimension (Aldo Gargani’s point), there is much to say as regards the benefit of a Marxist reading in parallel to a linguistic approach to objects.The role of  the economist Sraffa’s conception (close to Gramsci) and his influence on Wittgenstein’s radical turn to his so-called “second philosophy” are to be mentioned as they contribute to shed light on the social-political importance of the concept of “praxis” in Wittgenstein’s Philosophical Investigations. Yet I don’t assume that language and politics do match. The point is rather to establish criterions of efficiency different in kind rather than intrinsically opposed. 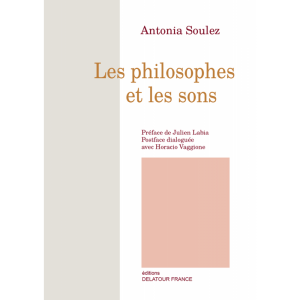